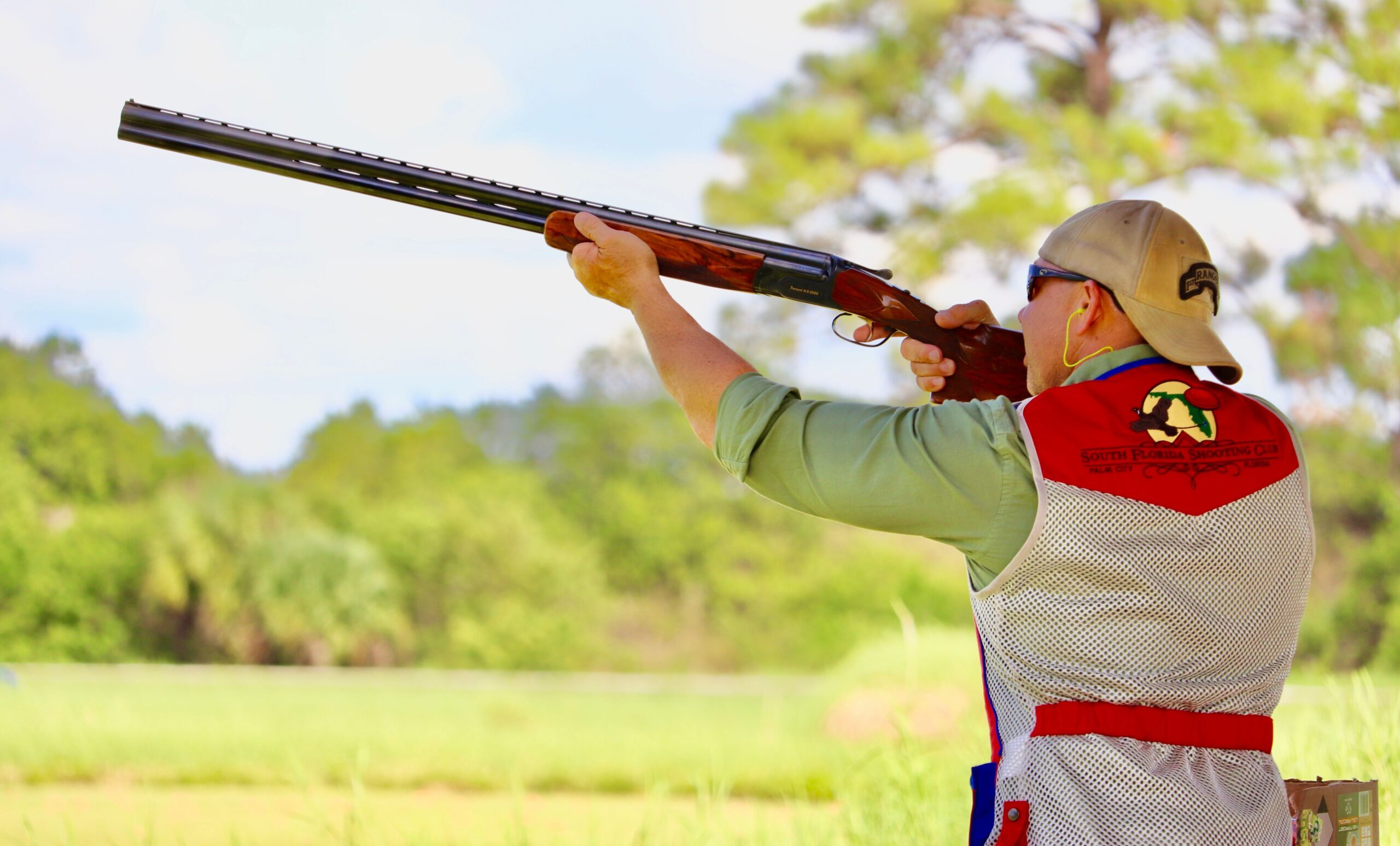 I have carried a rifle and a pistol for most of my adult life and fired both in defense of every American and myself. The right to defend ourselves is God-given. It is not a right provided to us by our federal government, but rather, the right to keep and bear arms is a right the federal government is sworn to protect.

That’s why during my time in Congress I’ve helped pass legislation to protect the 2nd Amendment rights of concealed carry permit holders, and I have opposed efforts by Nancy Pelosi and her allies to erode the 2nd Amendment by giving unelected bureaucrats more control over firearm laws in the United States.

As your representative in Congress, I will continue to uphold the oath I took to support and defend the Constitution of the United States against all enemies, and I will fight to protect our Second Amendment from all attempts to erode it.

We’re at the top…

I love America and everything it stands for