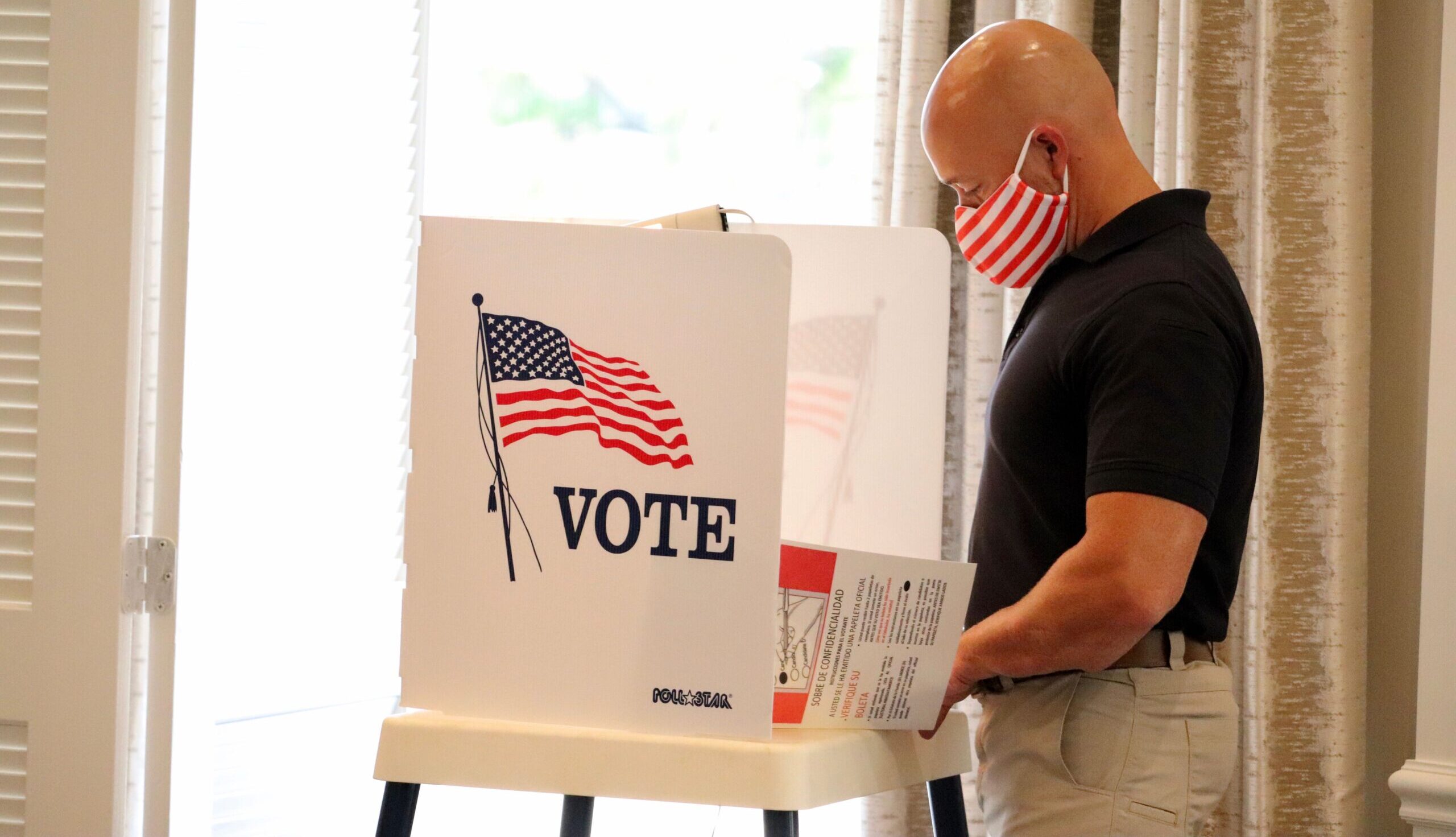 As the only bomb technician on the ground with my assault force each night, it was my job in the Army to ensure that my guys made it to and from each target safe from explosives.

This week, as our country is still recovering from a pandemic, Nancy Pelosi and House Democrats passed legislation that would funnel taxpayer dollars directly into their campaign coffers.

It’s clear that they are willing to do anything to win elections and keep hold of their power – they will even use OUR tax dollars to try to do so!