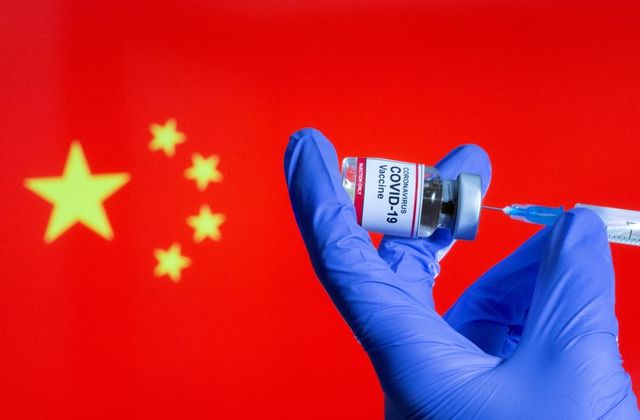 China needs to be held responsible for their role in the spread of COVID-19.

The Chinese Communist Party silenced journalists and doctors, withheld crucial information, and engaged in a cover-up that made the spread of this invisible enemy even worse! 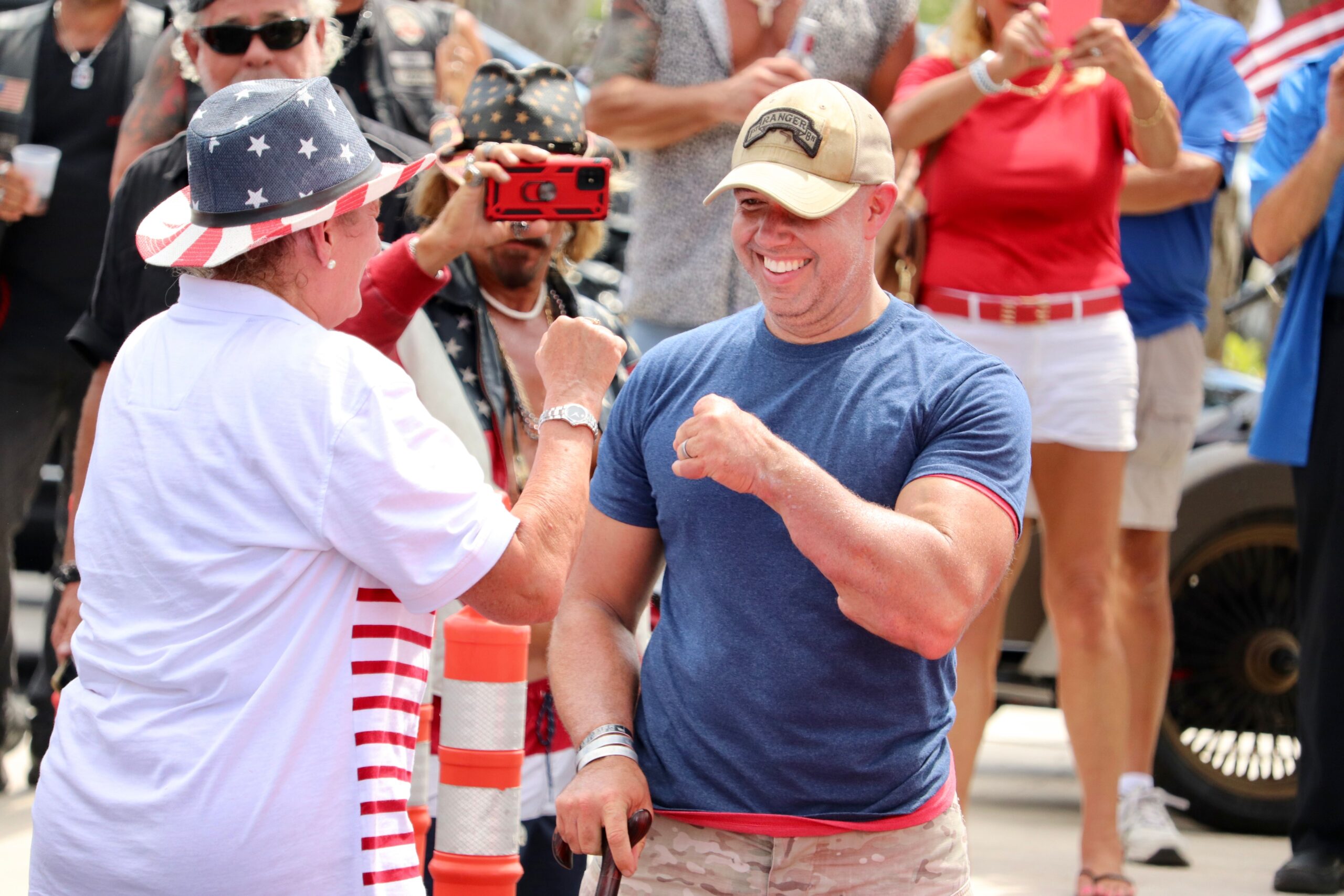 Even the DC media is being forced to admit what Joe Biden won’t: there is a full blow crisis at our southern border.

This was from PBS: “you have a White House that is wanting to say that there’s not a crisis at the border, but the numbers don’t lie.”

And then the Associated Press got real: the Biden Administration doesn’t “have a plan at this moment to get this under control.”

Instead of addressing this crisis immediately, like President Trump would have done, Joe Biden and Nancy Pelosi are pushing more amnesty for illegal immigrants!

Did you see this alarming news from Axios?

“Six weeks into his presidency, President Biden is staring down a mounting crisis at the border” and “the lives and welfare of vulnerable children hang in the balance.”

Plus, the New York Times reported that the Biden Administration actually “plans to release parents and children within 72 hours of arriving in the U.S.,” and they’ve already started! 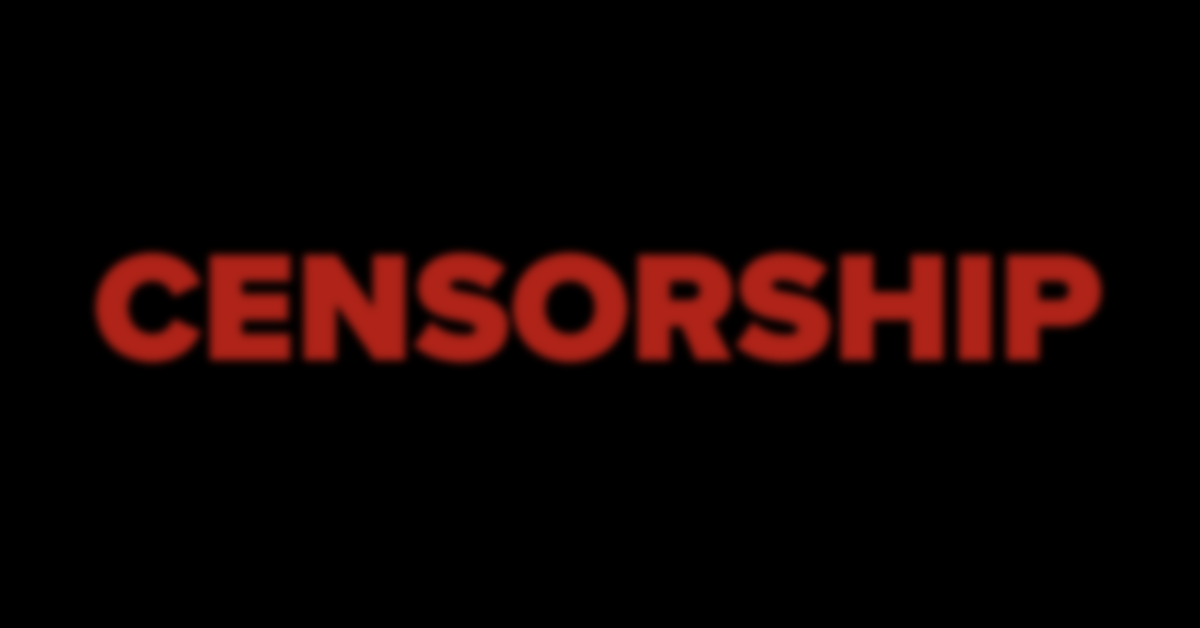